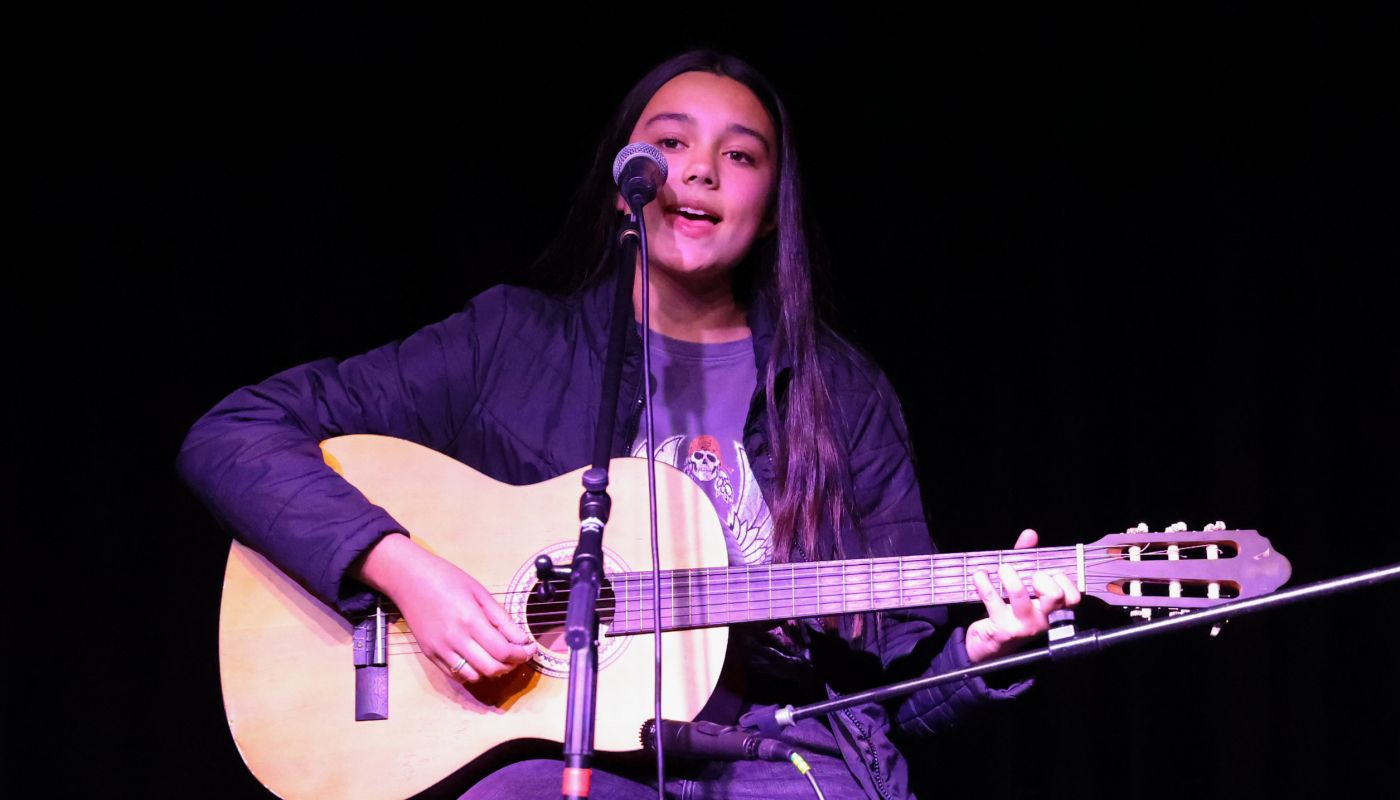 MacKillop raised funds for its four House Charities at the annual Variety Night on Thursday 20 October.

Held at the Moira Najdecki Theatre at the Padua Campus, the event treated guests to a range of performances, including stunning vocal and instrumental pieces, breathtaking dances, comedy, and even a magic show from staff member Harry Hattch.

Variety Night also included audience participation, with a number of games and prizes throughout the evening.

All proceeds from ticket sales and the canteen went towards the four House Charities: Beyond Blue, MacKillop House, Orange Sky, and the Ricky Stuart Foundation.

Congratulations to the performers, the hosts and MCs, the sound and lighting crew, the backstage team, the Performing Arts faculty, and the Student Representative Council. Particular thanks to VJ Kamilo and Maddie Cameron (Performing Arts Captains) who coordinated the event.

A gallery of photos from Variety Night is available below. 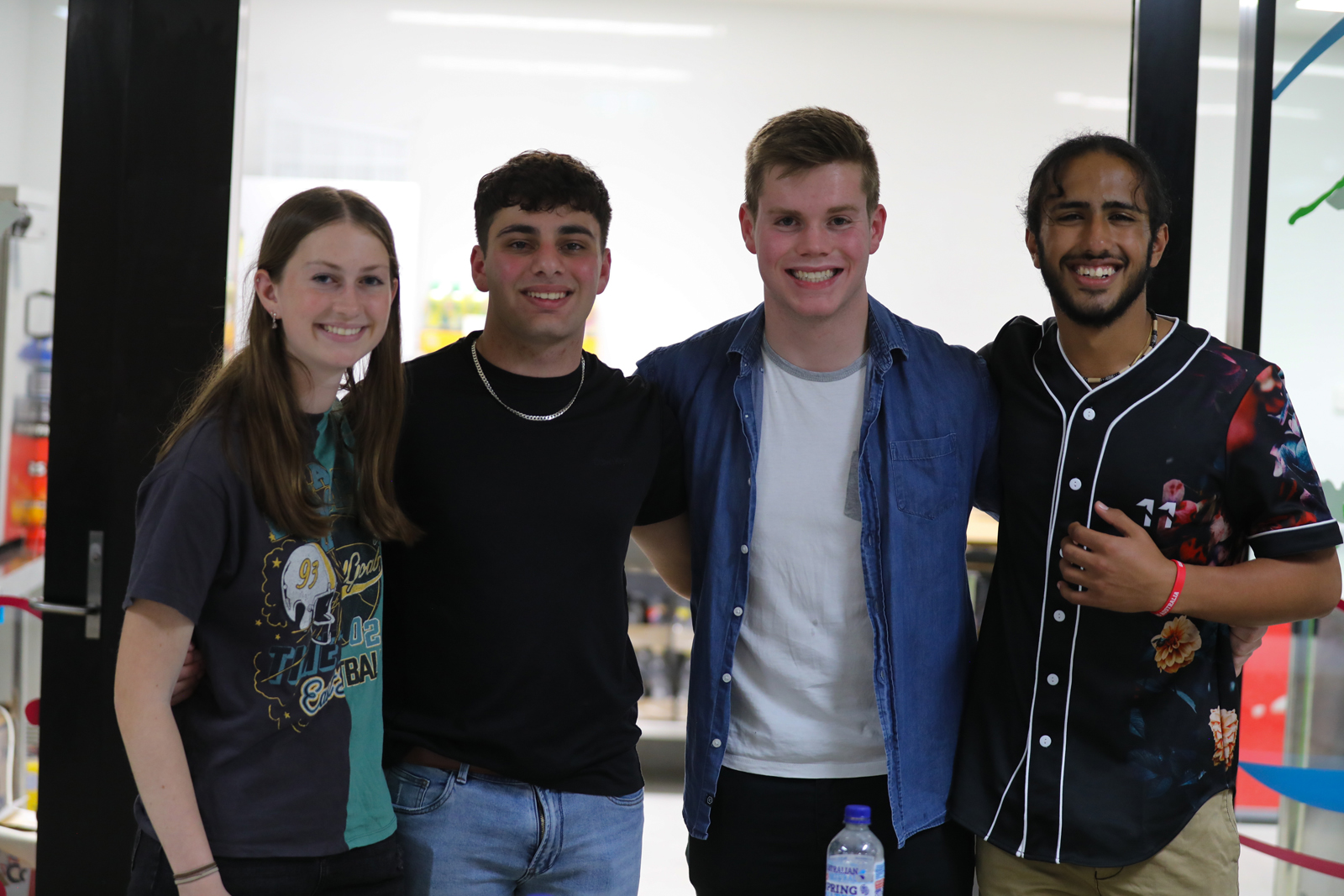 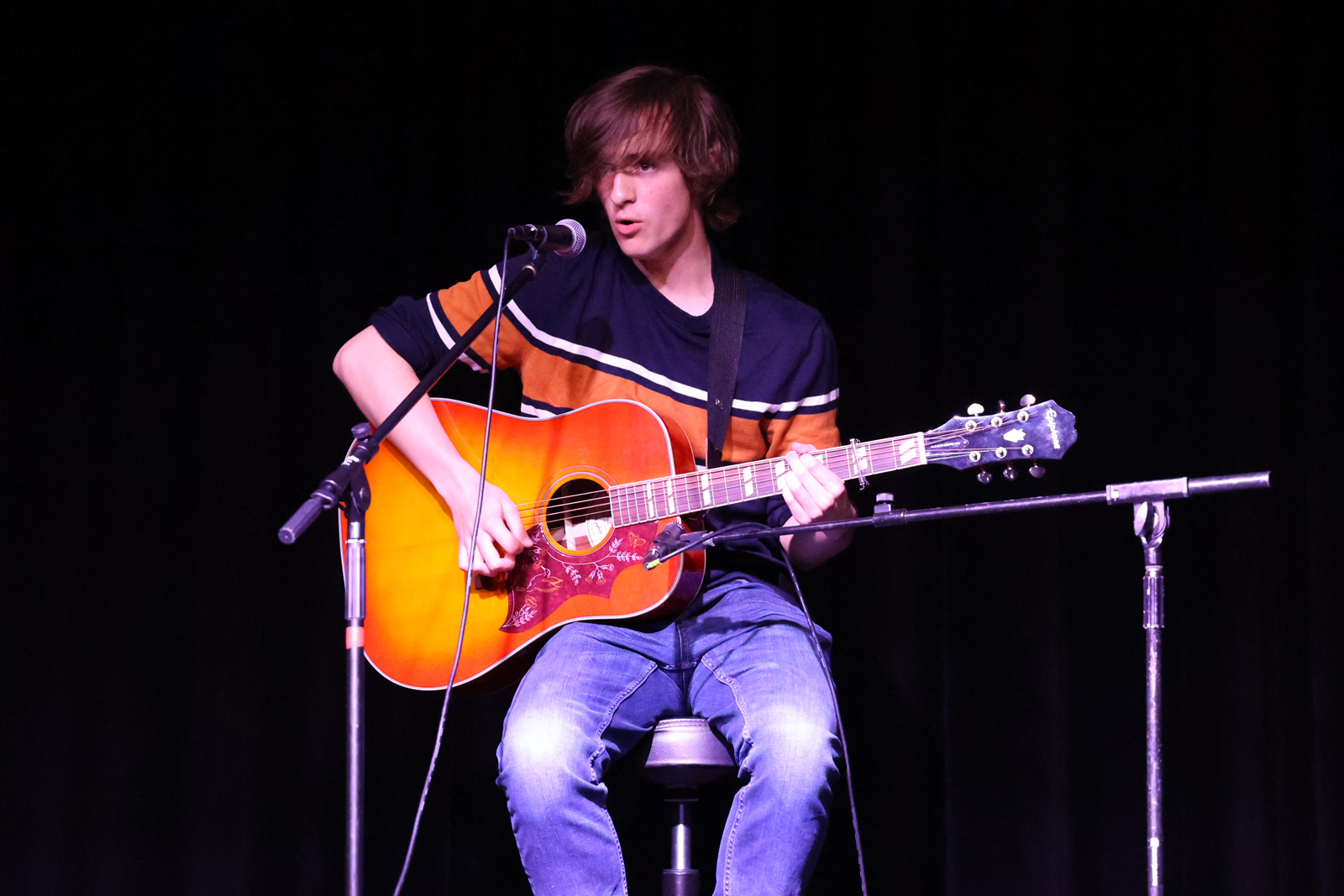 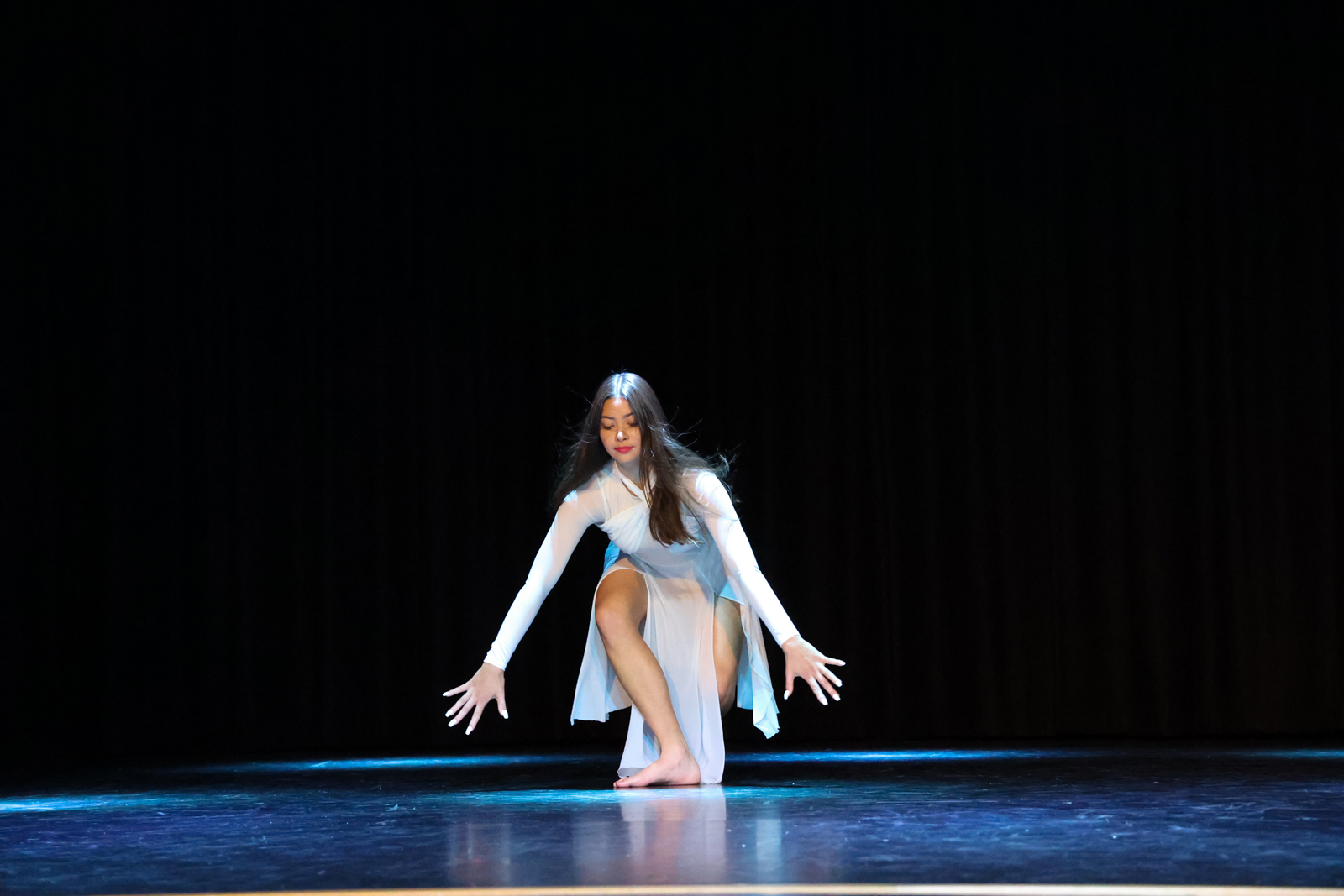 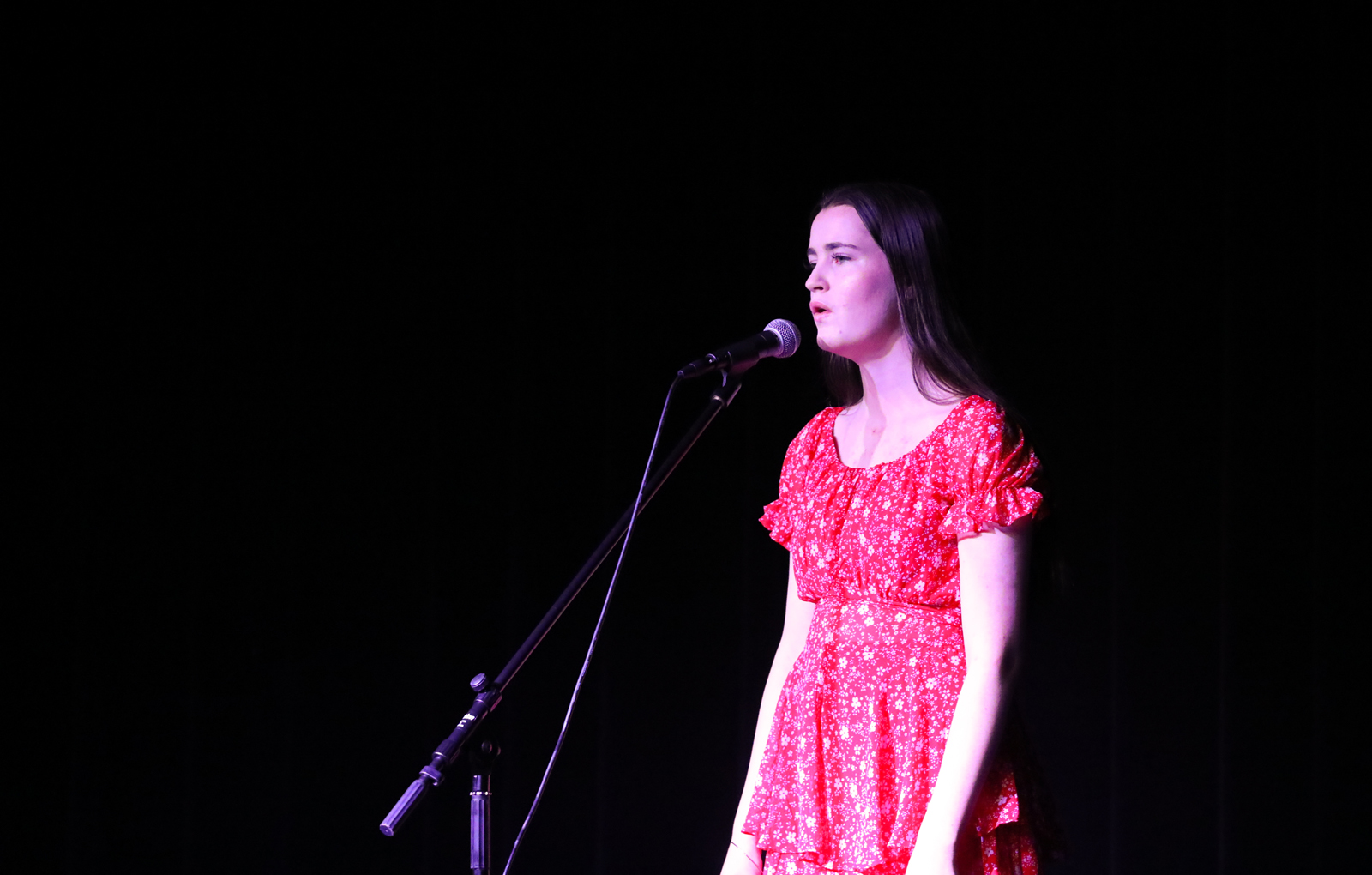 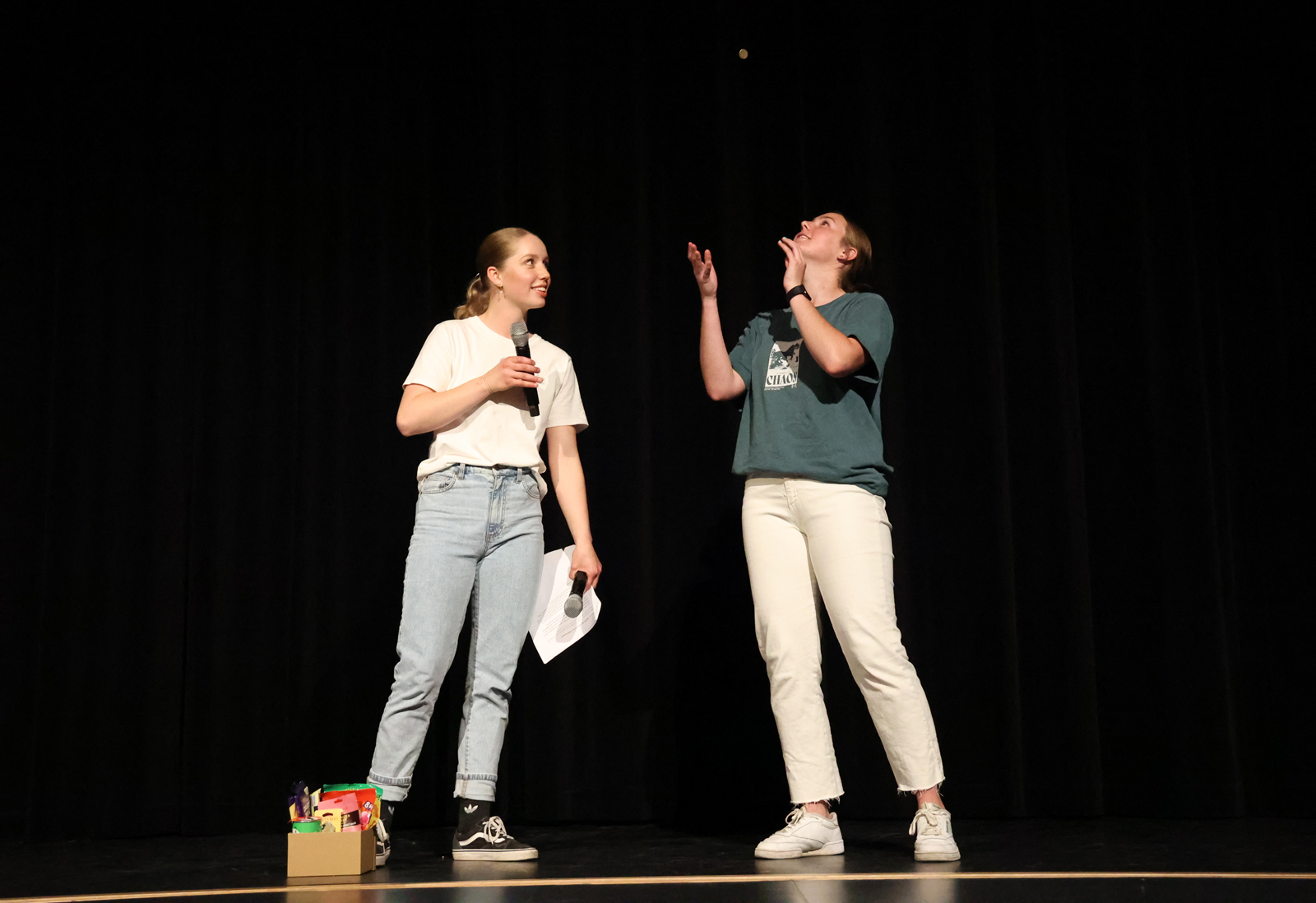 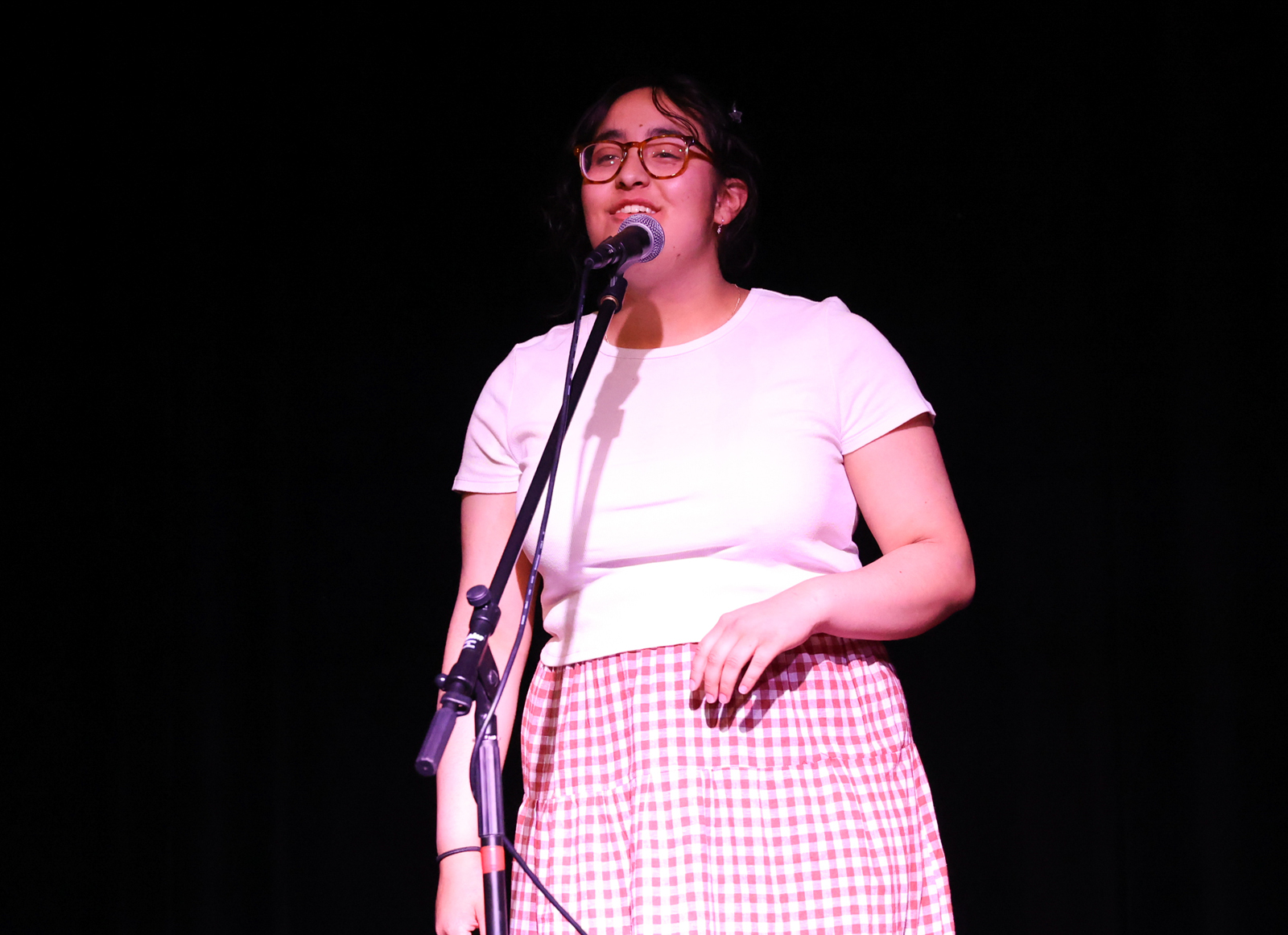 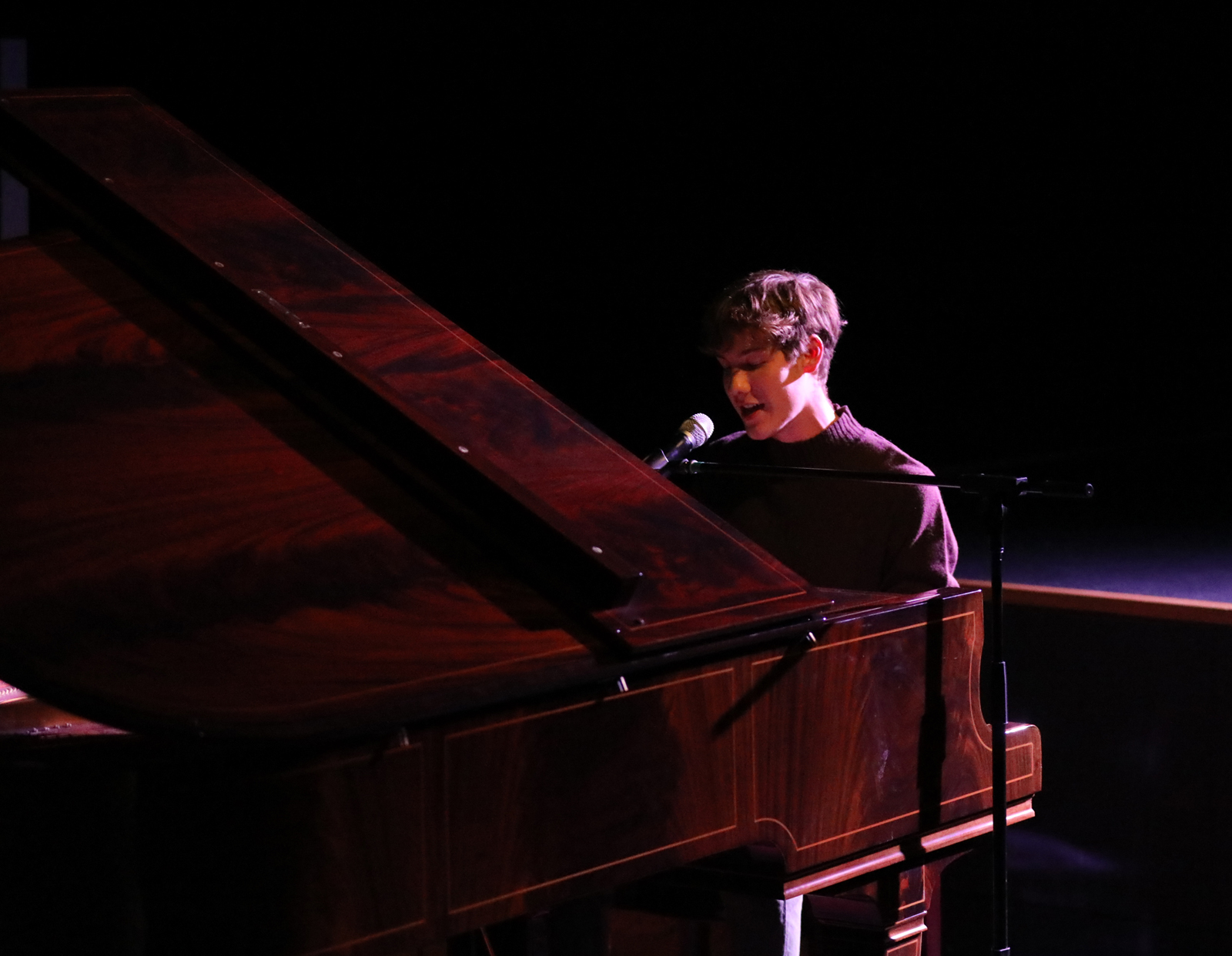 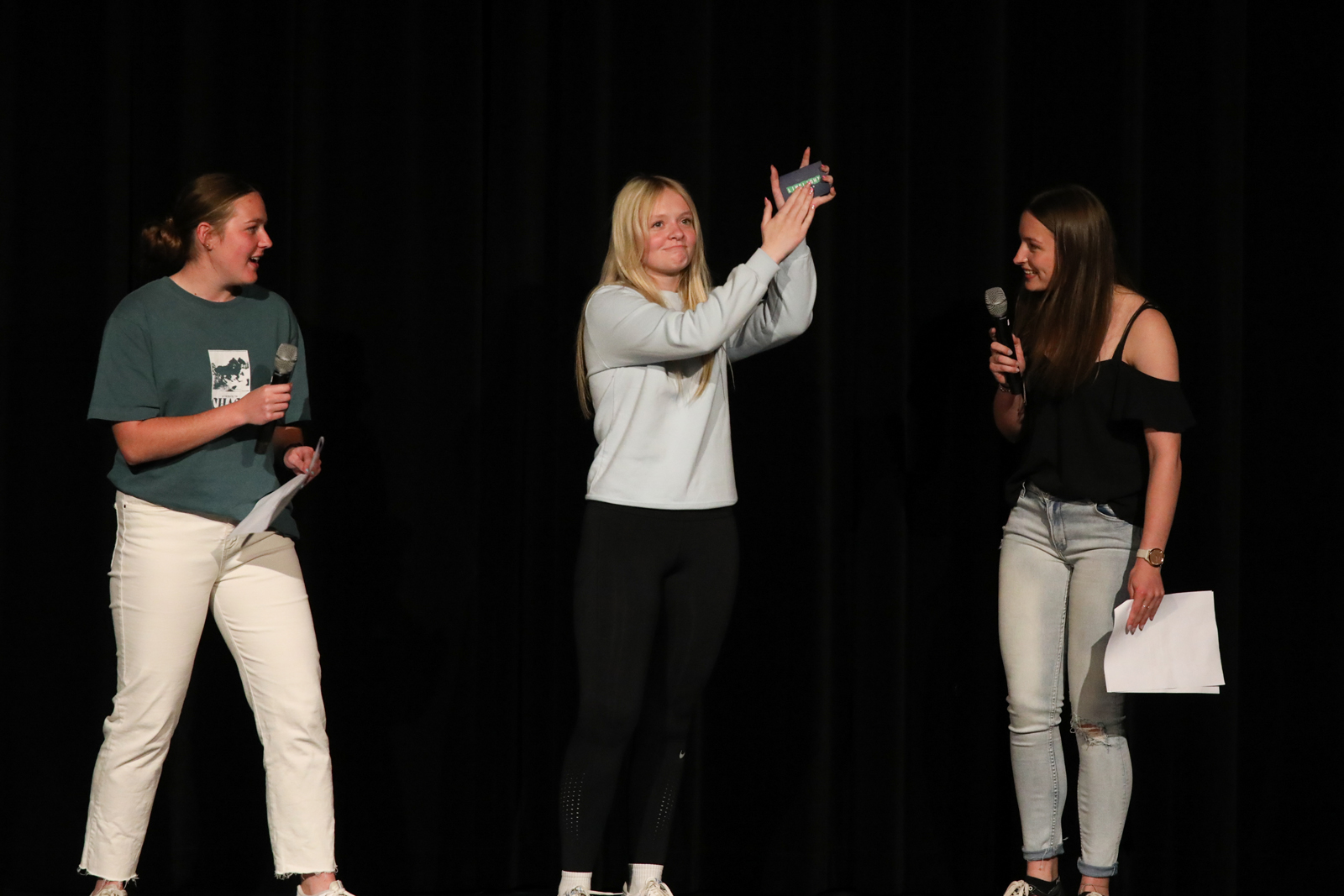 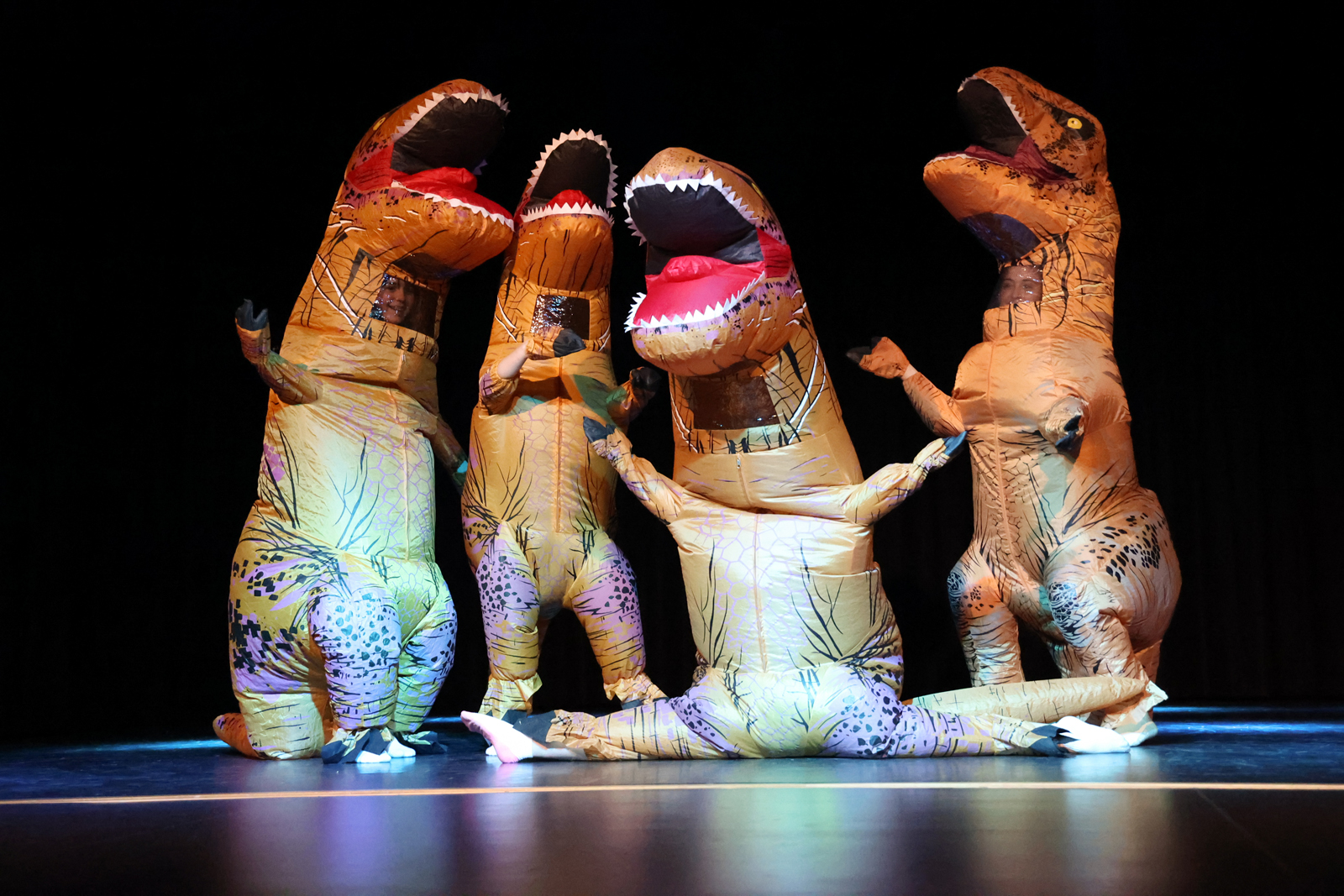 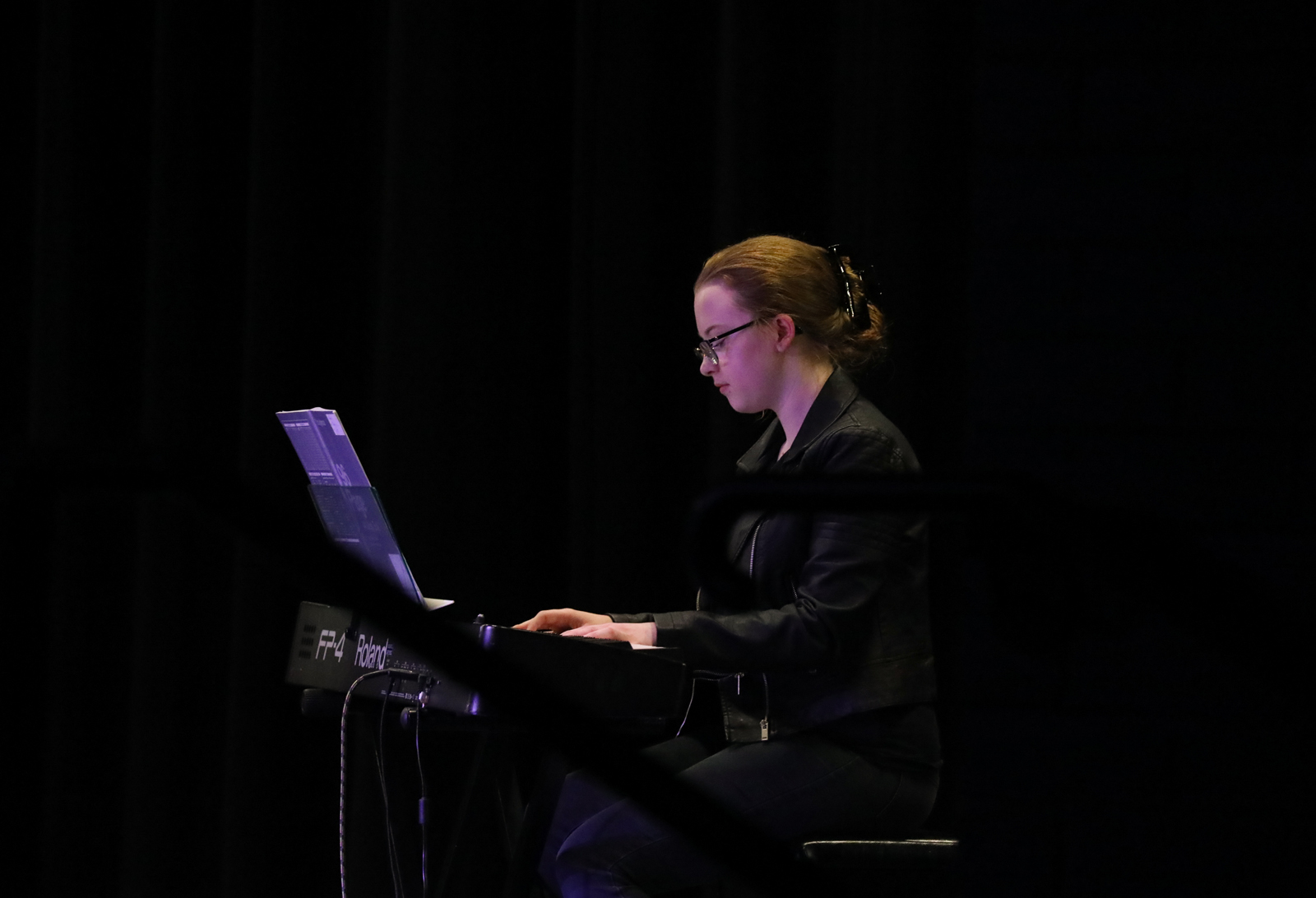 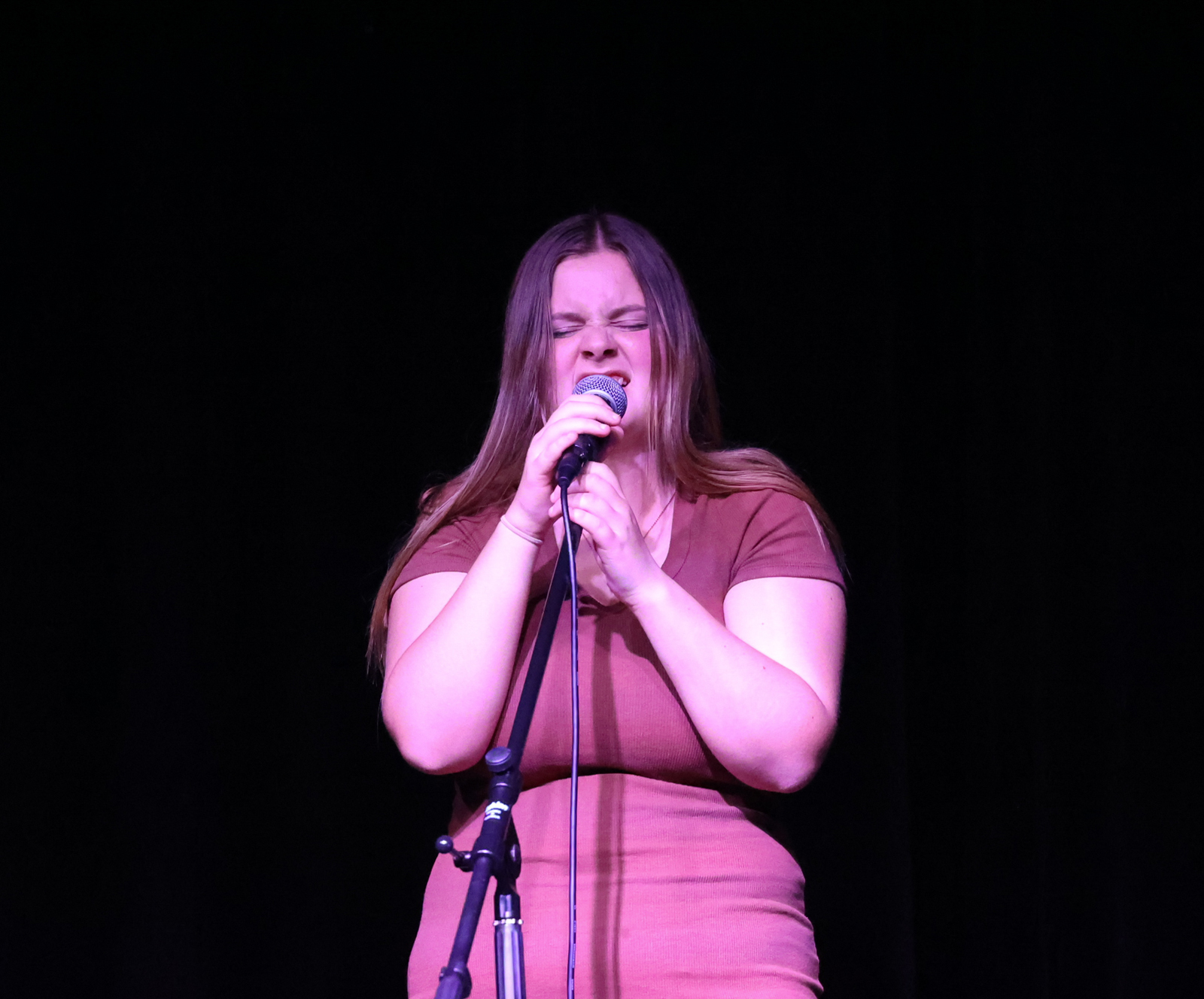 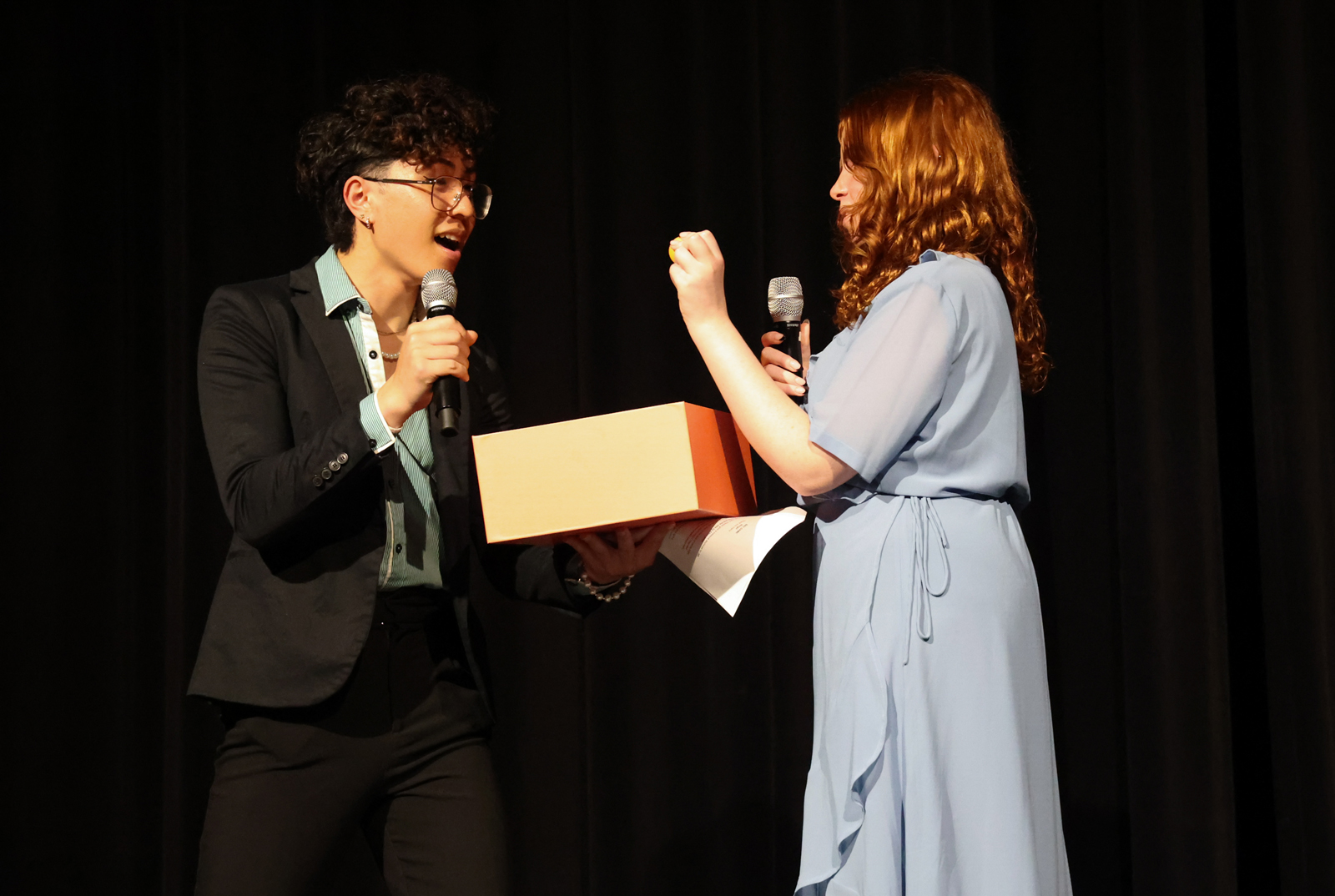 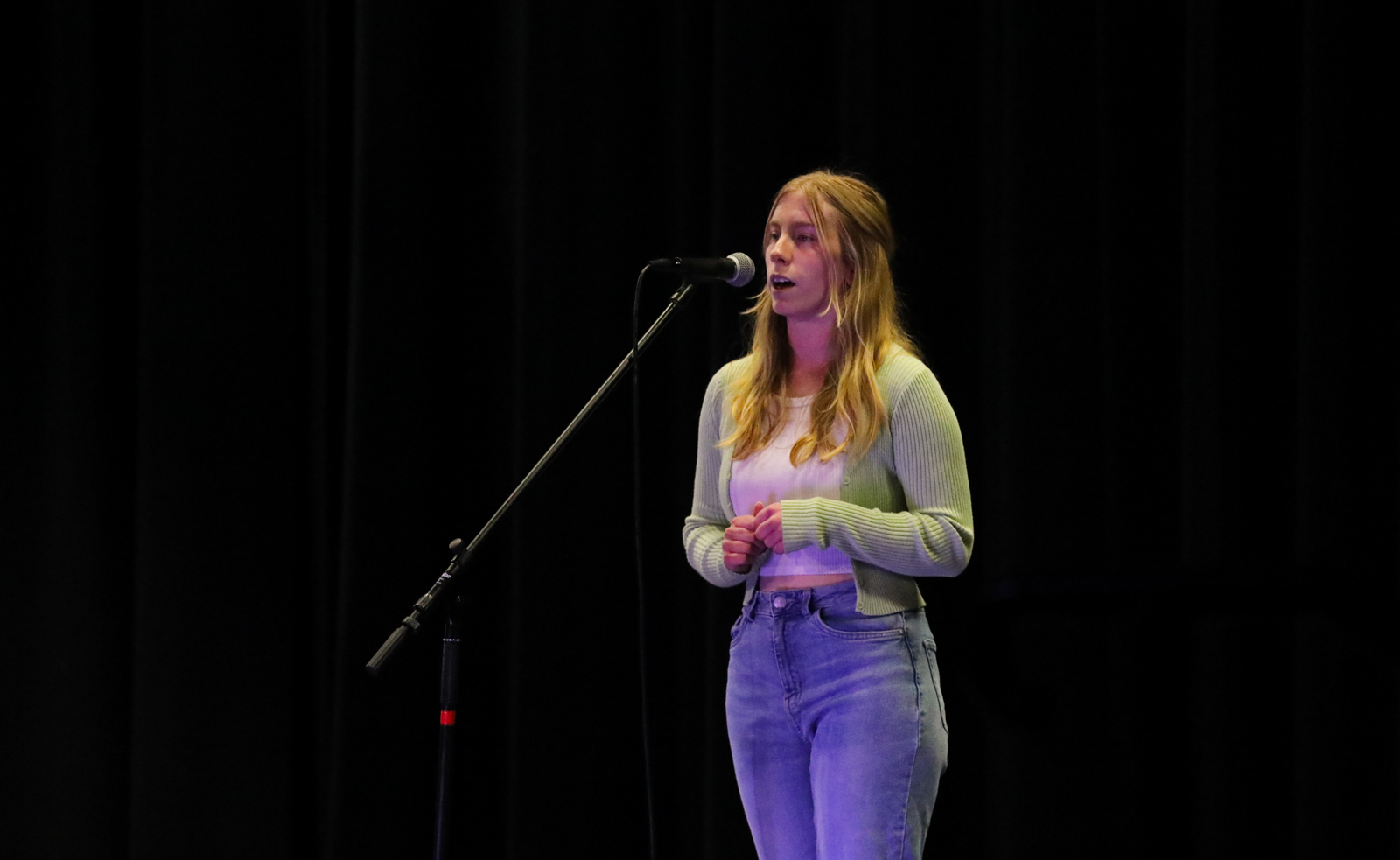 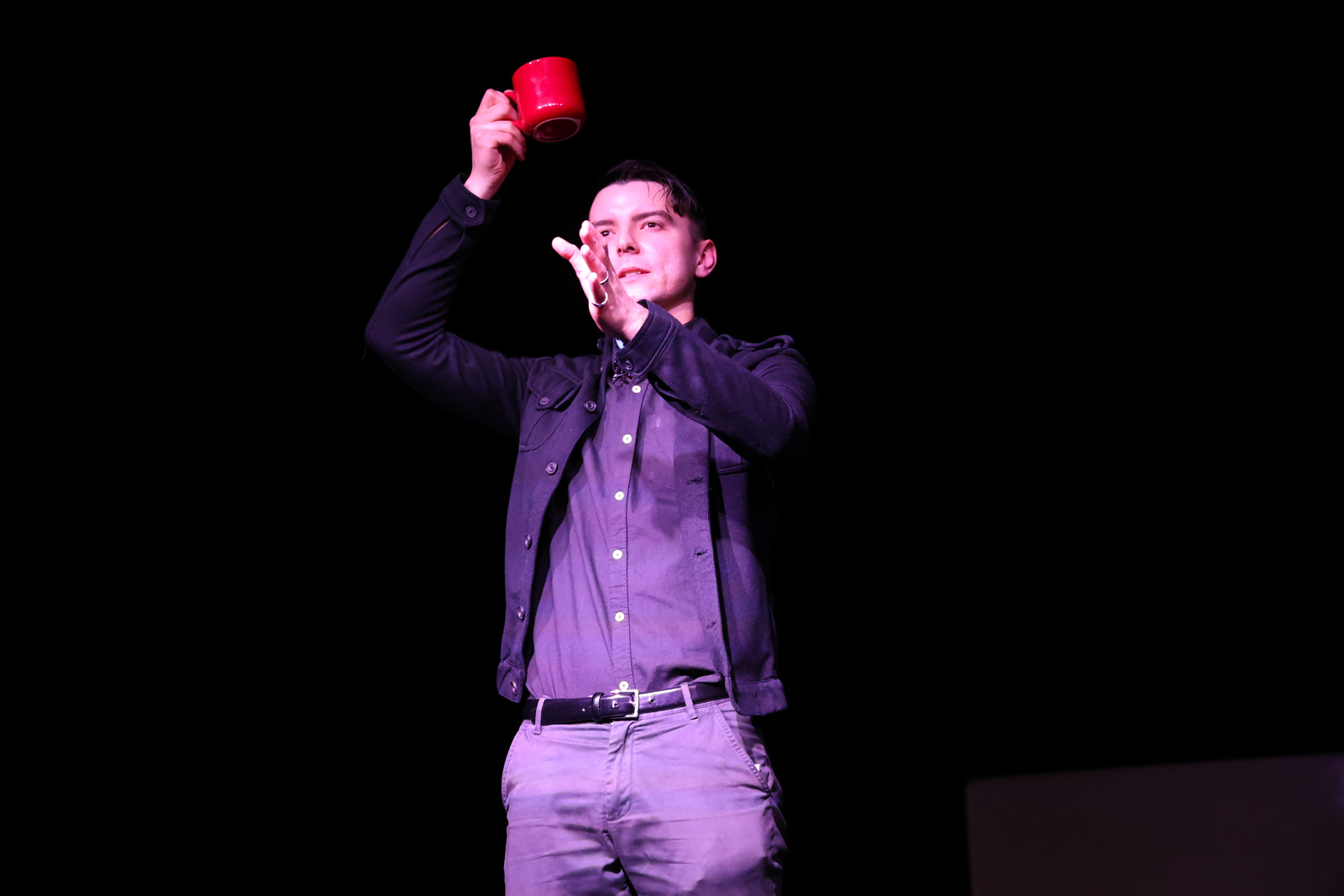 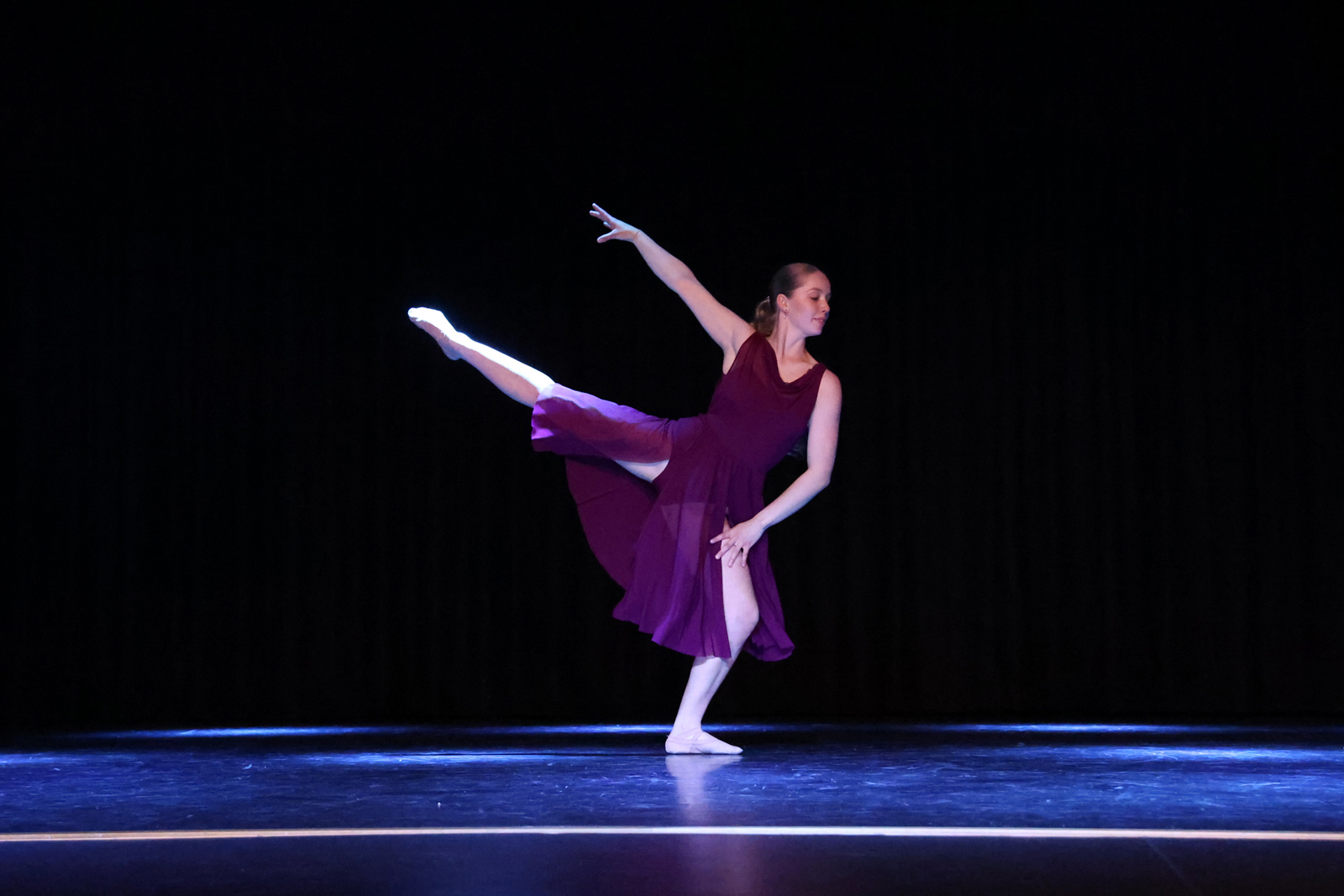 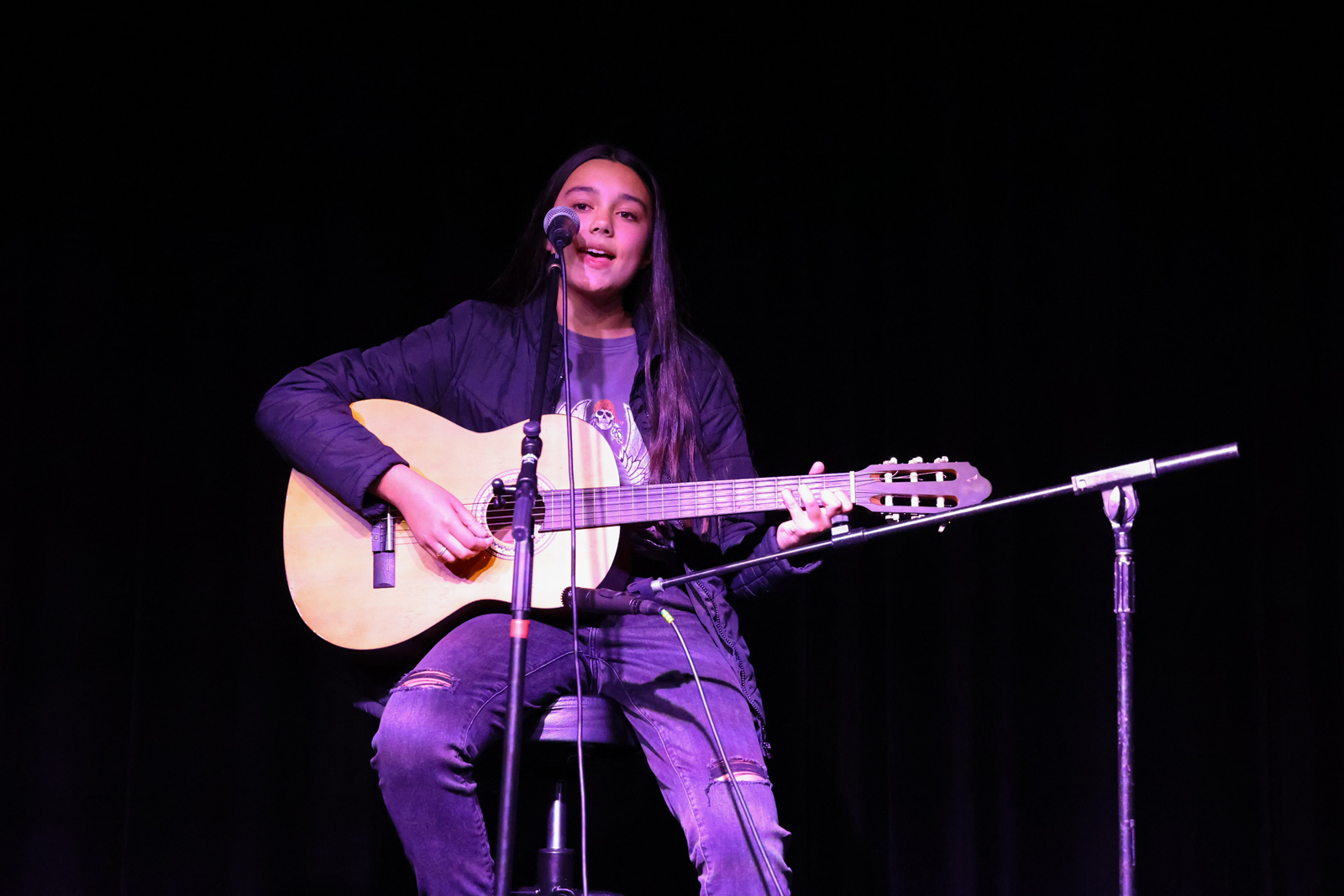