Success at the Cowra Eisteddfod 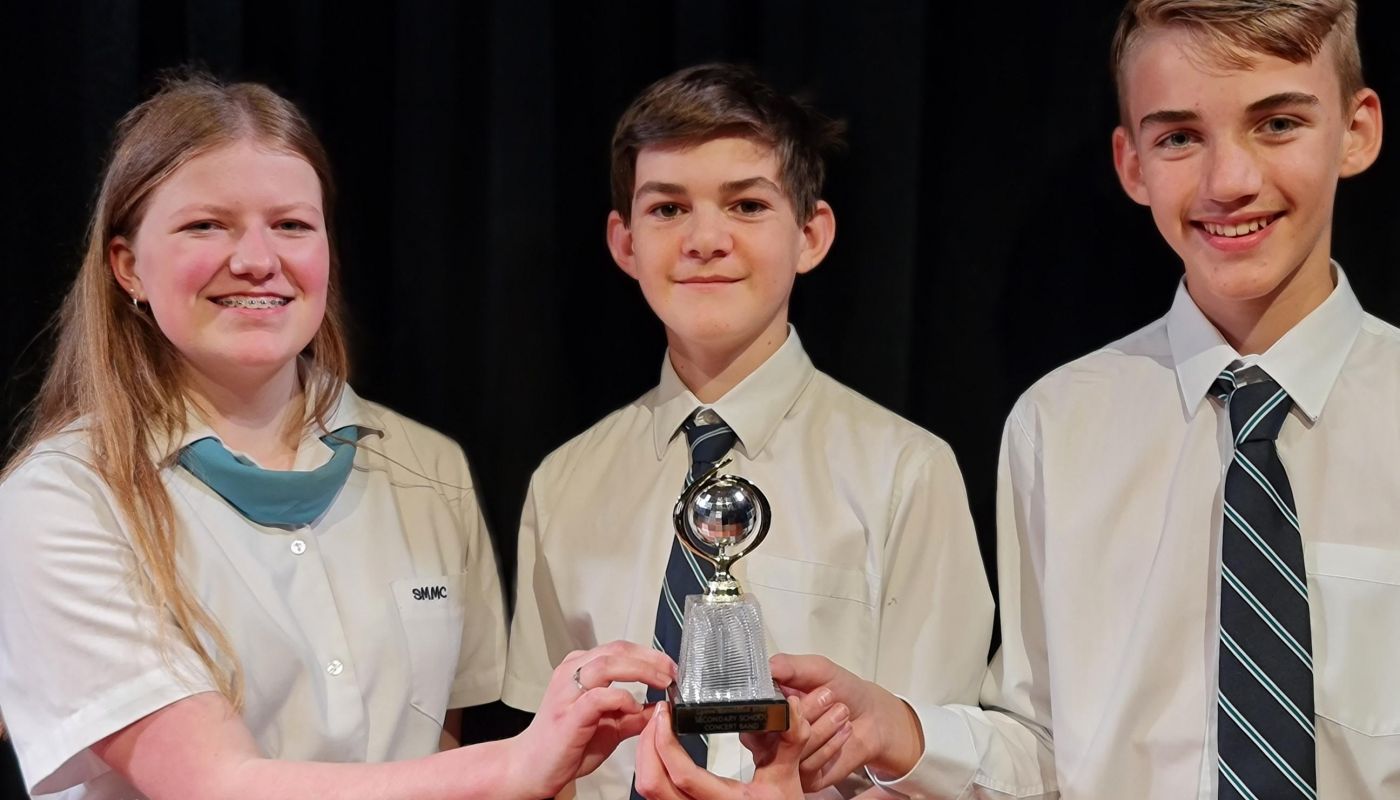 MacKillop had great success at the Cowra Eisteddfod for both choir and instrument ensembles in Weeks 13 and 14.

On Friday 13 May, students from PCoPA (our Performing Arts PC) competed in the Choir section of the Cowra Eisteddfod. The group won First Prize for the School Vocal Choir section, with adjudicator Sarah Marshall awarding the group a score of 98 out of 100. Feedback from the performance was overwhelmingly positive with the choir being invited back to perform at the final concert. A fantastic achievement by our students!

Congratulations to all involved in these performances! 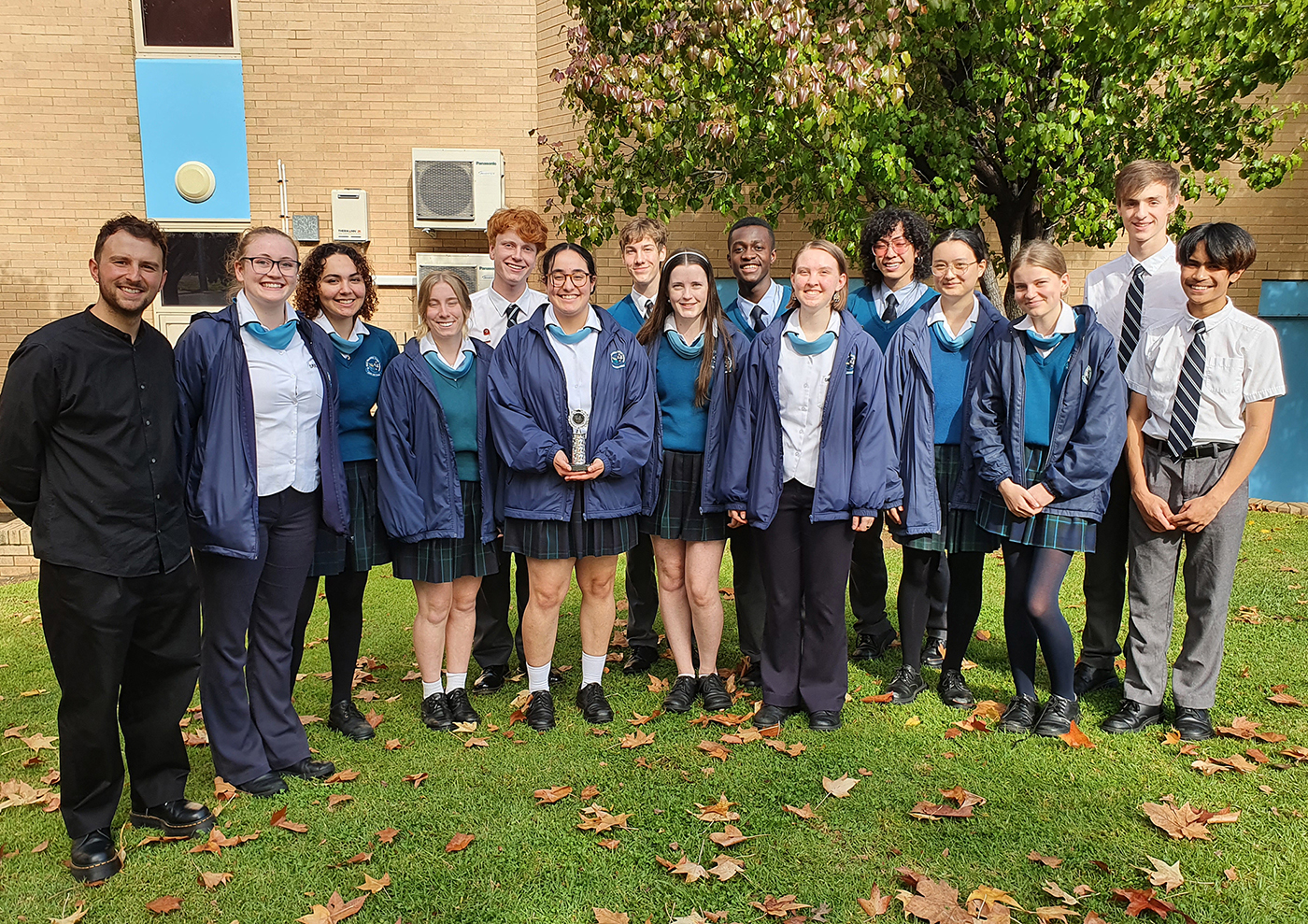