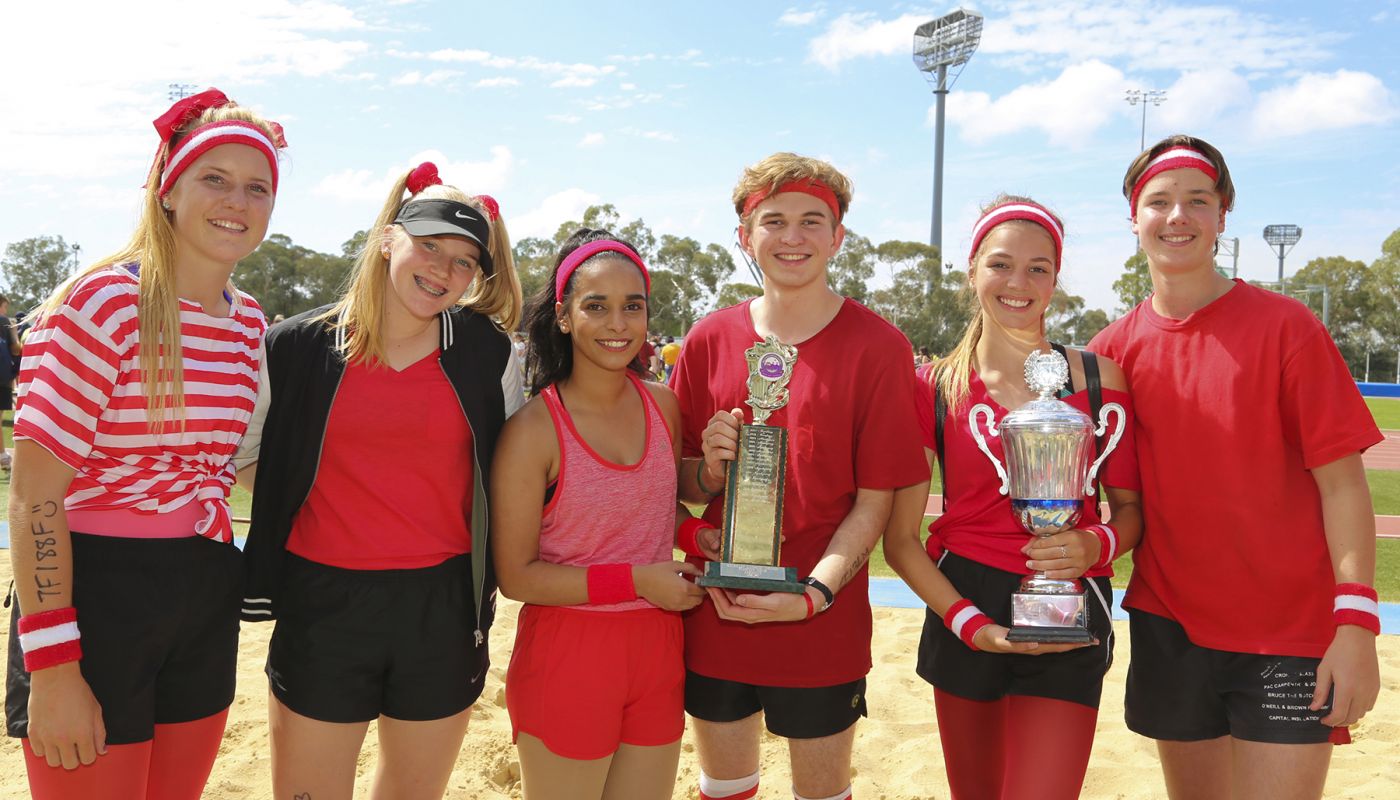 Meup Meup won its first Athletics Spirit Cup since 2002 and defended its Championship Trophy as it took out both pieces of silverware at the College Athletics Carnival at the Australian Institute of Sport on Thursday.

An awesome effort by the students of Meup Meup saw it claim two trophies at a single carnival for the first time in its history.

Meup Meup’s victory also signalled the end of Ngadyung’s decade of dominance, with this being the first carnival that Ngadyung had failed to win either of the two Athletics trophies since 2006.

The huge number of competitors, unrelenting spirit in the stands, sense of co-operation, and displays of athleticism were real features of the day as students competed in the track and field events, took part in the tug o’ war, or cheered on their peers.

The four houses got into the universal theme of ‘retro aerobics’ and displayed such a high level of house spirit that any of the four could have taken out the Spirit Cup on the day. However, the ‘fiery’ spirit shown by the students of Meup Meup made them deserved winners in the end.

Congratulations and thank you to Mr Braden Longo and his team of staff and students who helped to put on such a memorable event. Congratulations to all students for the high level of participation, spirit, teamwork, and athletic prowess.

It was certainly a carnival to remember! 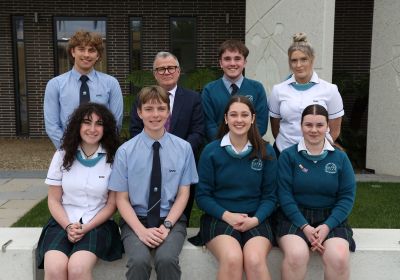 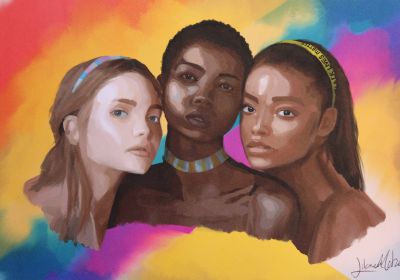 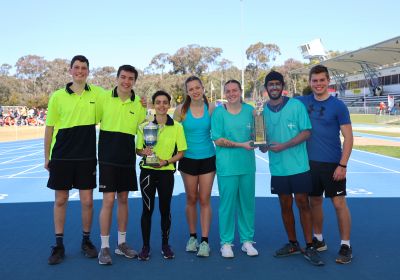 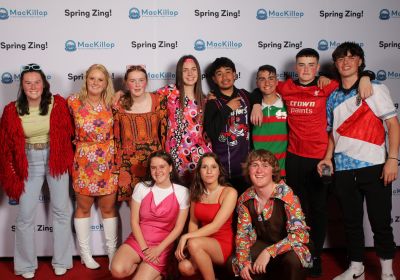