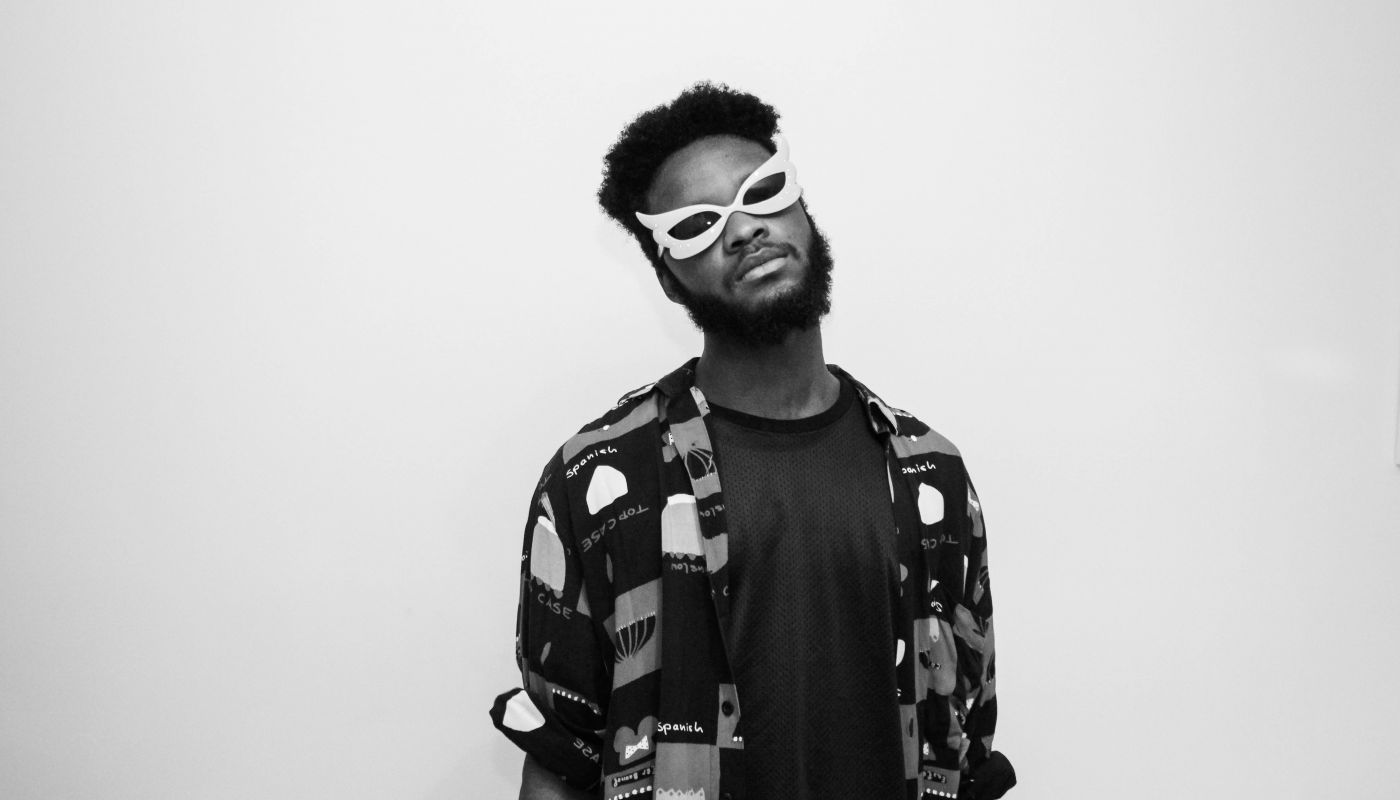 Congratulations and good luck to Year 12 student Kofi Owusu-Ansah, who is a finalist in the Triple J Unearthed High competition.

Kofi, who goes by the stage name Genesis Owusu, entered his song, The Day After Valentine's, in early August and was named as one of five finalists on Monday.

The competition, which is open to high school musicians up to Year 12, received over 1280 entries from 850 students. The overall winner will be named on Triple J's Breakfast with Matt & Alex on Thursday 20 August.

In announcing his spot as a finalist, Triple J described him as "Australian Hip Hop's Humphrey Bogart, spitting poetic monologues by lamplight over a static, jazzy hum."

"Canberra rapper Genesis Owusu performs his rhymes with a perspective beyond his years and through a rubbery delivery that makes everything he does just sound effortless."

Regardless of the outcome, Kofi plans to make music his future.

"I'm not really expecting to win, but I'm happy to be in the top five," he said.

"To be named as a finalist was surreal. It's been good exposure. I plan on making this a career."

Kofi is already working towards that goal, having performed with his brother, Kojo (a former MacKillop student) at the Groovin' the Moo music festival, and performing around Canberra in a number of locations. 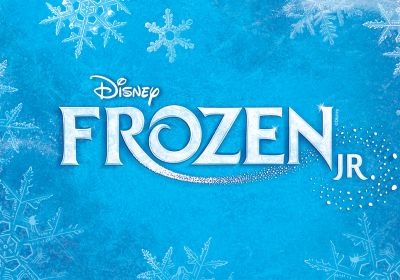